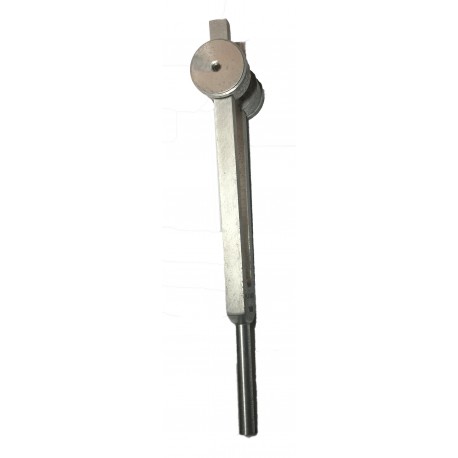 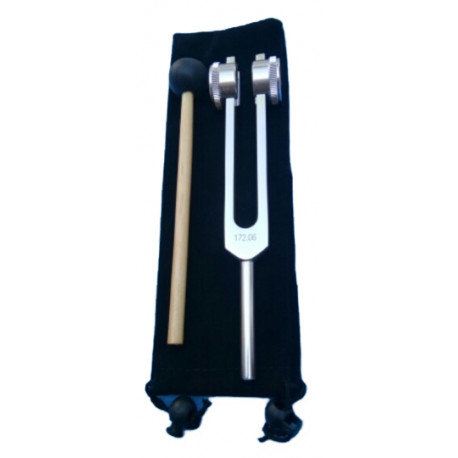 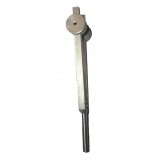 In ancient China and Tibet, the 172 Hertz frequency was known as the Dominant Harmonic Frequency of Nature.

The metric standard was kept secure in the Forbidden City, and was more valuable than even the Emperor, who would be replaced generation after generation.

Each spring, copies were made and one was sent to each of the Provinces.

During the Millenium that this metric standard continued, the time period is known as 1,000 Years of Peace.

In modern times, this frequency is acknowledged as an ELF octave harmonic resonance with the mineral Calcium, and therefore our bones and skull...

It is also in very close resonance (172.06 Hz) with the Platonic Year, also known as the Great Year represented by the 26,000 year Precession of the Equinoxes based on the 'wobble' of the Earth's rotation relative to the Galactic Center, and defining the changing of the ages, such as the shift from the Piscean Age to the Aquarian Age, or the end of the Kali Yuga.

Modern Alchemists know that it is impossible to effectively work with ORMUS on an electric stove, because 50 Hz and 60 Hz mains power cycles drive it away.

Because of ORMUS's superfluid properties, it can tunnel straight through solid metal or glass containers, showing up as beads of liquid on the outside of the pot or pan.

This is known as Josephson Tunneling.

In my research to develop stabilized liquid forms of frequencies such as the Rife frequencies, classically considered "Imponderables" in homeopathy, I was having a challenge getting certain frequencies to be stable in solution.

I hypothesized that since ORMUS is everywhere, but in varying degrees, that an increase in ORMUS content might help stabilize those frequencies in the liquid carrier.

This hypothesis makes sense because homeopathics have been observed to be stable for over a century, thus implying an underlying function of superconductivity, which ORMUS imparts.

Knowing that disharmonic frequencies such as 50 Hz and 60 Hz drive off local ORMUS, I further hypothesized that there could be one or more resonant frequencies that stabilize or attract and increase local ORMUS levels.

I began testing frequencies using a Rife Frequency Generator starting from 0.1 Hz to over 10 Hz in 0.1 Hz steps without any noticeable effects observed.

I proceeded to methodically explore higher and higher frequencies in 1.0 Hz steps, over a long period of time, entering into a contemplative state with the repetitive rhythm of the activity.

Suddenly my attention was drawn back to the immediate present by an unanticipated response.

I was able to repeat the same positive response several times, including when holding a highly skeptical frame of mind.

I looked for any corroboration from other research...

Nothing noteworthy... not that there is corporate or government funding for such harmonic resonance research...

I looked, of course at Rife Frequencies and Cymatic Frequencies... even octave resonances, etc.

Only after extensive searching online was I able to find a reference to the ancient Chinese use of the same frequency, as well as the resonance with Calcium, and the close correspondence with the Platonic Year.

Certainly much more than I had hoped to find...

So much for the History, and the Clinical Theory...

Now comes the Clinical Praxis side of exploring potential applications...

I have found that in attempting to learn perfect pitch with a 172 Hz tuning fork, it provides me with extremely accurate and valuable feedback on my fundamental energetic state.

I may be right on pitch, indicating a harmonic physiological state of homeostasis (or what I might better term 'isodynamic').

Alternatively I may be very slightly high or low, indicating slight inflection toward excitement or fatigue...

I may also show one of several quantum states represented by a half or full tone high or low, or greater degrees such as a third or even a fifth high or low, showing increasing states of adaptation to hyper or hypo energetic states.

Getting frequent feedback by making a spontaneous tone, and then comparing it to the tuning fork generated 172 Hz helps to develop a harmonic and resilient core frequency in the operating system of your Body-Mind-Spirit complex.

Studies show that most people spontaneously tone at 50 Hz or 60 Hz according to the electric power distribution frequency in their country.

Developing an inner frequency in alignment with the rhythm of the spheres and of the spirit is a great step toward health independence and personal growth.